What do you keep in your quiver? 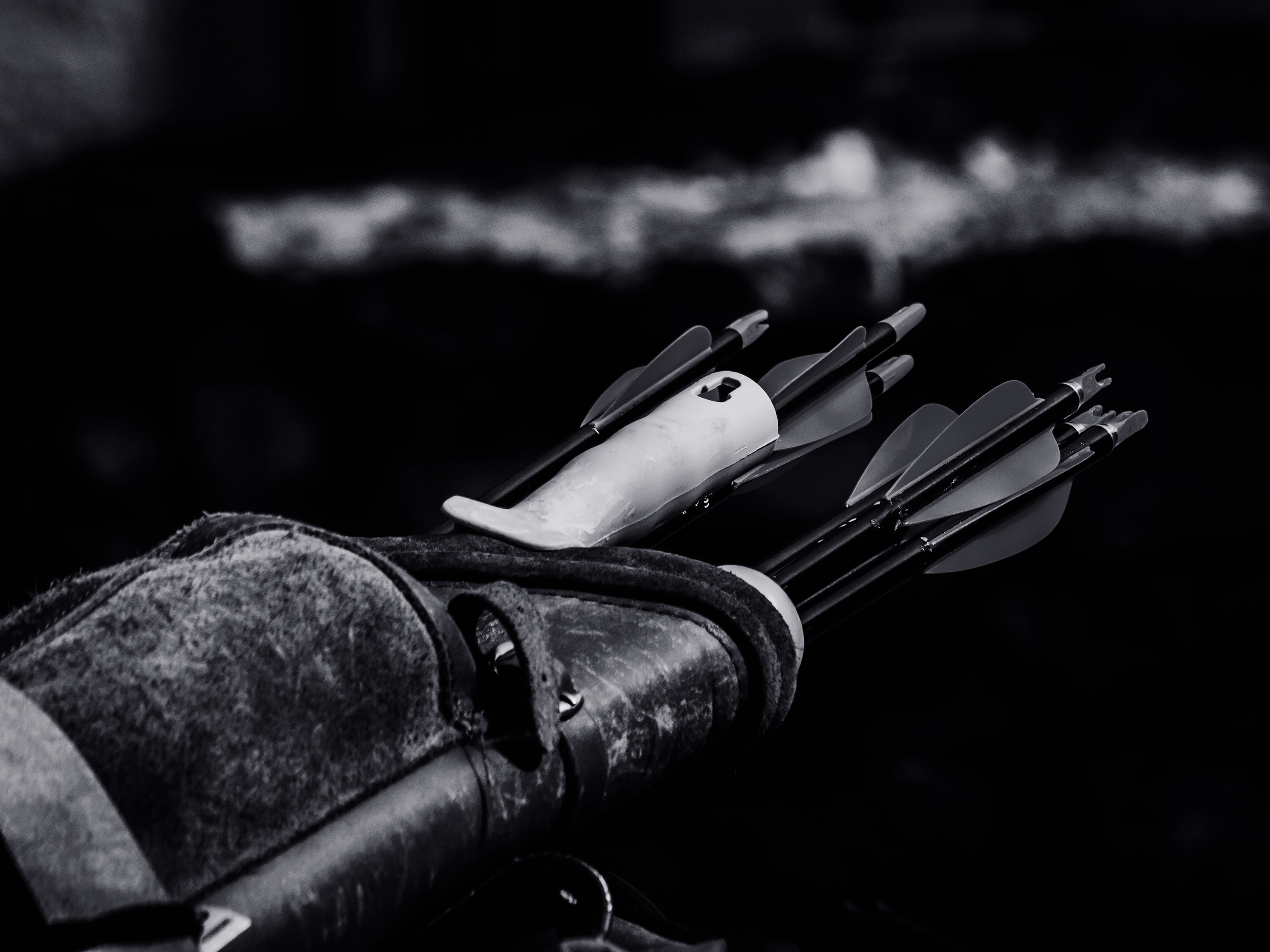 Like the master archers,   I feel that every software engineer, developer, programmer, coder needs to  have a quiver of programming languages to draw from in order to solve a specific problem.  As, each language has it’s drawbacks, it would be best to use languages which complement each other. 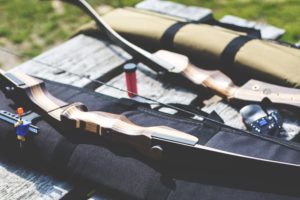 “Play to your strengths”

Questions which normally arise are which language should I learn?   From my personal experience I would say master one language before you move to another.  As, almost all languages have the same fundamental structures and syntax. You could always start with one of the most popular ones and move to the more obscure  ones. Reason being that, most popular languages have a wider selection of learning material or communities which can help you when you get stuck.

This is what I think of when learning a new language:

Language fundamentals -> One popular framework -> Some cases,  a tech stack surrounding that framework.

Few sites which I use to learn a new language:

Currently, I am re-learning Java.  As, professionally I have spent a lot of time on learning the ins & outs of  legacy systems.  So,  you can expect a lot of  content mainly focused on Java, for the next few months. 🙂

So, what do you keep in your quiver?

Happy Monday to you all! 🌞 it has been a whirl

Gothenburg, now you are just showing off! 😄 #ig

Catching that sunrise from the Office. #earlybird

Wishing you a happy new year full of happiness! I

Catching up with family & friends. Home for the ho

“The world is a book, and those who do not trave

Tech Tip #25: Re-usability of functions/methods is

“Anything can become excusable when seen from th

Food for Thought 🍝 : Is the popularity of a la

Hope everybody has a wonderful week! Happy Monday!

Load More...
This error message is only visible to WordPress admins